Our lead article is about chairmaking. Many cabinetmakers don’t like trying to make chairs because trying to create complicated asymmetric profiles that are comfortable and easy on the eye can be a challenge too far.

For us ordinary ‘shed’ woodworkers it represents even more of a challenge – a hill, a mountain even, to climb, not worth the effort and stress involved. And yet, it is one of those things where your skill and design eye can really shine, where a rectangular box- shaped cabinet often does not.

So what this article does – I think quite successfully – is to break down each aspect of creating what you might term a ‘conventional’ chair so you can figure out the work processes that can seem quite obscure, scary and arcane even. They’re not, believe me. I’ve made quite a lot of single chairs and sets of chairs and it’s all about having a set of processes which can be written down and worked through in the correct order.

The satisfaction of making a single chair is immense and making a batch becomes simpler because you know the steps, you have the jigs already. Really something to impress your friends and family and a real achievement – I made that!

This is a bit of a slanted view, but you will see there is a turning project creating trenchers. These were the plates or platters of ‘merrie olde england’, the key feature of which is the depression in the middle where the food sits.

This was an innovation as it had moved on from having a flat piece of board where food could fall off and any liquids would run away. Where I’m coming from is the breadboard. Once the concept of a board on which a loaf could be cut was thought up, it became apparent that the middle could not dip like a trencher. If anything it had to do the exact reverse, so the serrated bread knife, unlike a meat cutting knife, could cut without the rim of the board getting in the way. This meant the rim had to be lower than the middle and in time the rim would have carved decoration added since it would not get damaged.

This seems pretty obvious now but at each stage of the development of our eating habits, technical innovation was required and inevitably it was the wealthier folk who benefitted from it most, until the breadboard, which soon became a universal kitchen item. So when you’re next eating dinner off a china plate or slicing ‘artisan-made’ bread on a super-duper modern breadboard, just think about how many centuries it has actually taken to for these developments to get where they are today… 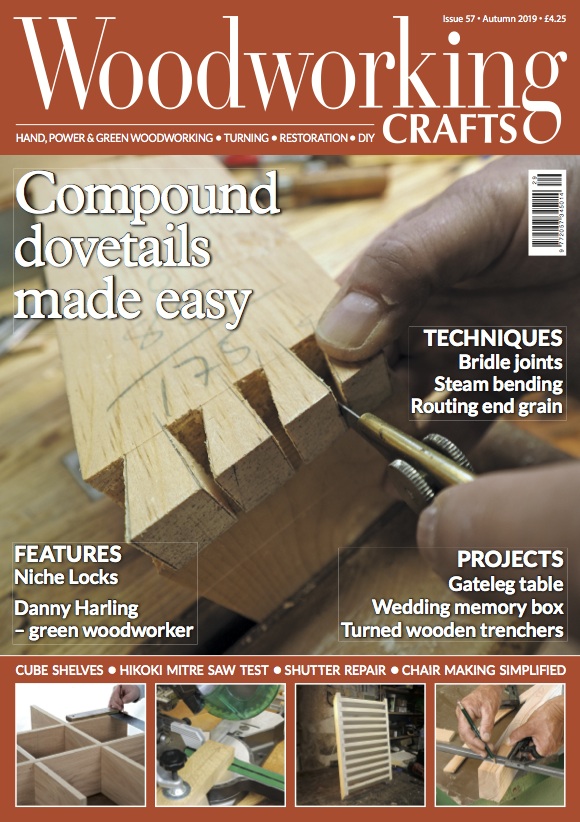